Lana Del Rey copyright dispute with Radiohead is over. Or is it?

Conflicting communications from pop singer Lana Del Rey and Radiohead have been appearing since news of the copyright allegation between them surfaced earlier this year.

The dispute involves Del Rey’s song Get Free and the 90s hit by Radiohead Creep, with Radiohead claiming similarities between the songs.

Del Rey revealed via twitter in January that Radiohead were suing her over similarities between the above hits. She accused Radiohead of coming after an “astounding” 100% of the song’s publishing rights, after she offered them 40% to settle out of court.

Addressing fans during her set at the Brazil leg of the Lollapalooza festival last weekend, Del Rey apparently confirmed that the dispute had been settled. After performing Get Free as part of her encore, she told fans, “Now that my lawsuit’s over, I guess I can sing that song any time I want, right?”

Radiohead denied the claim in January, stating that no lawsuit had been filed, but that discussions had taken place. They also denied the claim that sought 100% of the publishing royalties for Del Rey’s song. Nothing further has been released by Radiohead or their publishing team.

These claims come a week after a federal appeals court upheld a jury’s finding that the song Blurred Lines by Robin Thicke amounted to copyright infringement of Marvin Gaye’s song Got to Give It Up. Since the case initially went to trial in 2015, it’s been central to discussions about copyright – although some warn that it could lead to increasing litigation and may have serious consequences for creativity.

With each party telling opposing sides of the same story, it’s difficult to decipher whether this claim will ever make it to court or, as Del Rey stated, whether it’s now settled.

If you have any questions or need any Intellectual Property advice, get in touch with our team. 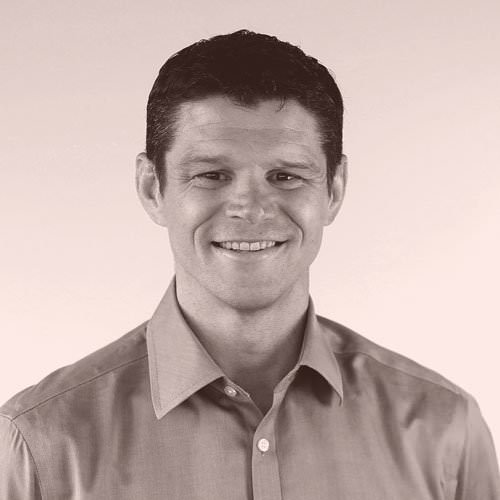