Brexit and commercial contracts: what should you be thinking about now?

As March 2019 draws ever closer, it’s more important than ever for businesses to think ahead about the potential impact Brexit will have on commercial contracts in a climate of such uncertainty.

As of now, you need to be considering your portfolio of commercial contracts to work out whether you’ll have to re-negotiate, or have the right to terminate, contracts, as a result of Brexit. This is particularly important if there’s any concern that your contract will become uneconomical or – in the worst case – unprofitable, post-Brexit. Below, we’ve listed some of the potential impacts Brexit may have on commercial contracts.

The cost of trade

If the UK leaves the single market when it leaves the European Union, businesses may face additional cost from importing and exporting goods between the UK and EU. Changes in import and export charges, delays in delivery, fluctuations in currency, warehousing costs, as well as the increase in administration costs, could put considerable strain on the feasibility of maintaining and continuing to perform a contract.

Contracts may refer to certain obligations being fulfilled in a particular “territory”. If this territory is defined by reference to the EU, consideration should be given to whether the UK will be included in this definition, post-Brexit. This is likely to depend on how the clause is drafted – and you might need to consider amending such provision, to reflect your actual intentions.

If you’re reliant on transferring personal data between the UK and the EU, you’ll need to monitor developments in the legal framework which governs these types of transfers to make sure there’s no impact on you. Keep an eye on this over the next few months, and post-Brexit, too.

If something happens after you’ve entered into a contract that makes your obligations under it different than intended, or makes it impossible to fulfil, this is called ‘frustration’.  In a recent case, an organisation argued that its tenancy agreement for a premise in London had been frustrated on the basis Brexit wasn’t foreseeable; the outcome hasn’t been determined yet. If you’re considering relying on frustration to terminate a contract, make sure you establish that Brexit was unforeseeable when you entered into the contract and that it’s now impossible to fulfil as a result. Be aware, though, that a court will have to decide whether frustration has occurred or not.

You could argue Brexit constitutes an event outside of your control, which has meant you’re no longer able perform a contract. But, to successfully argue this, the contract must have become physically or legally impossible to perform – not merely difficult or unprofitable. If you’re negotiating future contracts, think about including Brexit, or an event arising because of Brexit, as a specific force majeure event.

A Brexit clause is intended to trigger a change in your rights and obligations under a contract, which is likely to be a favourable option if you don’t want to terminate it entirely. The trigger event might be Brexit itself, or a defined event that occurs as a result of Brexit. Including this type of clause gives you certainty around your rights and obligations and will trigger changes to avoid the contract becoming uneconomical or unprofitable.

What should I be doing now?

Audit your contracts – establish if any of them could be affected post-Brexit and take necessary action.

Renegotiate. Re-negotiating a contract might be attractive to both parties. Even if the contract doesn’t have the right or opportunity to exit or re-negotiate its terms, you may be willing to review and re-negotiate outside of a contractual review period if there’s an incentive to do so, like the uncertainty of Brexit.

Termination. Consider whether the impact of Brexit is so significant that your only feasible option is to terminate your contract. If so, consider whether you have any express right to do so – whether for convenience, on notice, or because of an event arising as a result of Brexit. If you don’t, explore the possibility of force majeure or frustration. 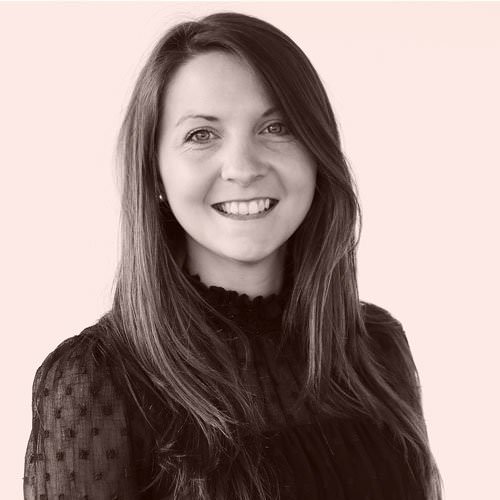 Kellsey Logue
Solicitor
Share post on
Related Stories
Brexit and data protection: can personal data still be transferred from the EU to the UK?
Celebrating a longstanding, successful partnership
Our corporate culture must become more gender-diverse