ASA ban on gender stereotyping sends a message to employers

Our Employment Associate, David Sheppard, takes a look at the new ASA rules

Men can’t change nappies, and women can’t park cars. These are some of the examples of gender stereotyping which the Advertising Standards Authority (ASA) is now banning as part of new advertising rules, as such negative portrayals could play a part in “limiting people’s potential”.

The days of ads representing men as going to work while females do the cooking and dishes are now thankfully long gone and reflect fundamental changes in society’s views and male and female’s roles at home and at work. However, more subtle forms of negative stereotyping have continued, and a recent advert for Aptimil formula milk has been criticised for suggesting a baby boy would progress to become an engineer and mountain climber, while the baby girl became a ballerina.

The ASA has found that such stereotyping could “restrict the choices, aspirations and opportunities of children, young people and adults and these stereotypes can be reinforced by some advertising, which plays a part in unequal gender outcomes”. Whilst the new rules have a direct impact on how products and services will be advertised on television, it is also useful guidance to employers in seeking to recruit new talent, as its policies, procedures, branding, website and recruitment materials and processes all can also contribute to perpetuating gender stereotyping, and therefore continue unconscious gender bias and pay gaps and deter female applicants for what are perceived as typically male, and deter males from typically female roles. The continuing cultural prevalence of gender stereotyping has perhaps also meant that the take up of shared parental leave and other family related leave by males has been relatively low since its introduction in 2015.

No doubt the new ASA rules will be seen as some as yet more evidence of political correctness, but placing an onus on advertisers to think about how their adverts deal with gender issues in an attempt to broaden opportunity for all should be welcomed. 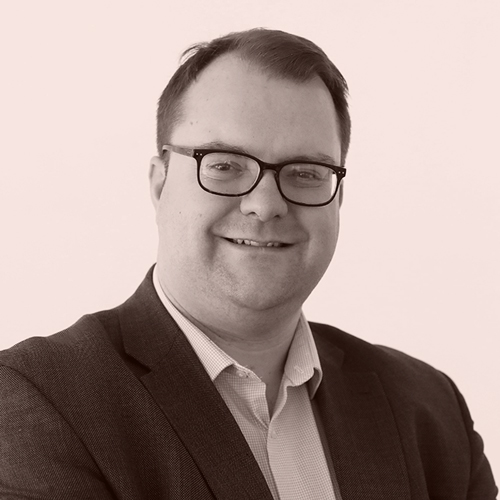