The new facilities will be developed as part of the Hillary Rodham Clinton School of Law at Swansea University.

The announcement comes soon after Kirsty Williams, Education Minister, implored the UK Government to take steps to ensure Research Funding available for Higher Education projects in Wales does not reduce.

The UK Government is indeed behind its pledged target to invest 2.4% of GDP into Research & Development by 2027, with spending forecast to only reach such levels by 2053.

With this percentage being significantly behind that of other countries in the world, the EU’s £4 million funding support will go some way to helping ensure Wales stays on the research map.

Swansea University’s legal lab will not only boost innovation, it will also enhance collaboration between law firms, technology companies and security organisations – sectors which play a key role in the economy of South East Wales. 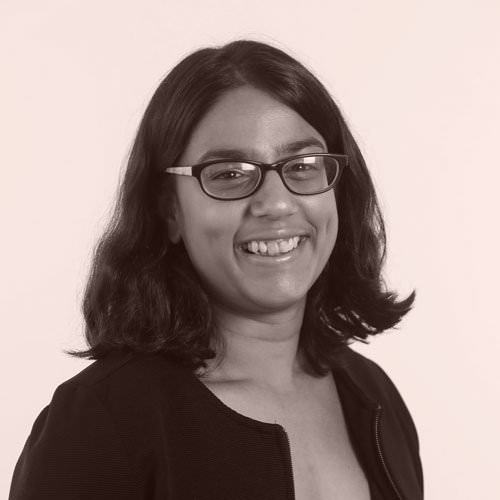