Will the Welsh Government be involved in Brexit negotiations?

Brexit Minister, Jeremy Miles, wants Westminster to ensure that the Welsh Government will be included in its Brexit negotiations with the EU. But to what degree, ask Guto Llewelyn and Tara Swaminathan.

Jeremy Miles said that negotiations affecting devolved areas – like education and training, planning, or economic development – should have prior approval from the Senedd. The protection of Welsh interests in devolved matters, he argued, is only feasible if the Welsh Government is involved in the negotiations going forward.

The timing of the Brexit Minister’s message is interesting, given that the National Assembly for Wales recently voted against the Brexit bill. The Assembly’s decision to reject the bill echoed votes from the Scottish Parliament and the Northern Ireland Assembly, with Nicola Sturgeon referring to these as “unprecedented and momentous”. This is the first time in our history that all three devolved institutions have refused to consent to the legislation as administered by Westminster.

Unlike EU member states’ legal right to veto against the UK in any future trade deals, such refusal to consent is more akin to a weighty, persuasive argument. It’s not legally binding and doesn’t impose any legal restrictions on the UK Government, but it’s rare for the decision of the devolved institutions to be overridden. Yet, it’s exactly what happened – Westminster passed the bill, without the devolved administrations’ consent.

The UK Government cannot do this alone, though, and ignoring the protestations of devolved governments isn’t in its best interests. As our country faces unprecedented socio-economic-political change, affecting Welsh citizens and businesses alike, it’s important that Wales doesn’t become side-lined during Brexit negotiations.

Jeremy Miles only called out the UK Government on devolved areas, but many believe that Welsh interests aren’t limited to Schedule 7 of the Government of Wales Act 2017. Several Welsh organisations operating in reserved areas are currently bound by EU laws. Replacing this legislation is likely to involve a layering of policies, procedures and processes – impacting businesses far beyond 31 December 2020.

Brexit is still associated with a worrying degree of uncertainty and volatility. At 12.00am on the 1 February 2020, some industries such as food and drink, pharmaceuticals, and automotive, will still be in doubt as to how the implementation period affects their businesses and, more significantly, on how trade will operate outside of this period, come 1 January 2021.

We’re confident that Welsh businesses will continue to trade with Europe and globally after we leave the EU – provided they have the right level of support and influence. That’s why we’ve recently launched a series of international desks, streamlining client access to our international support, and why we empathise with those who urge the UK Government to include Wales, when negotiating Britain’s future in Europe. 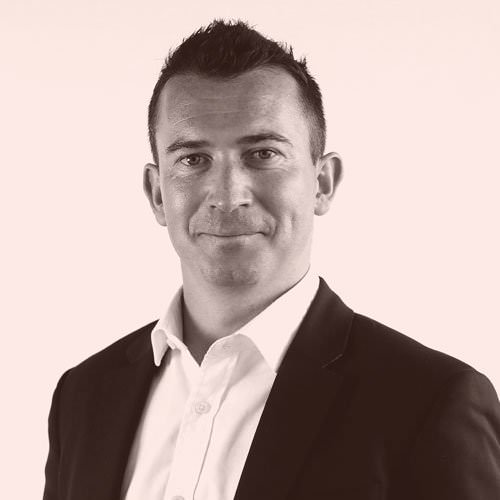