What does Harvey Weinstein’s conviction mean for workplace harassment scandals?

Harvey Weinstein’s recent conviction will hopefully galvanise employees to come forward if they feel they are being treated inappropriately or worse. But the key factor for employees, when deciding whether to report harassment in the workplace, remains their own employer’s attitude to harassment, says Sarah Austin.

If employees don’t feel that they will be supported, and are worried that they will suffer some kind of detriment, they are less likely to make a complaint, regardless of what is happening in the wider world and the growing support for the ‘Me too’ movement.

Employees may genuinely fear that their employer will take the side of the perpetrator. The worst case scenario would be that they will lose their job, or be first in line if there are redundancies, or at that they will be side lined or overlooked for promotion. This fear is emphasised in situations where the employee is more junior than the perpetrator. Employees could also be put off from reporting sexual harassment and bringing claims on this basis, because they fear being cross-examined by their employer or its legal representative in the employment tribunal.

So, how can employers ensure employees do report harassment? First, by having appropriate policies procedures in place, and making employees aware of these. But also by ensuring that they actually create and maintain the culture and environment they portray in those procedures, making sure that there are adequate procedures in place for reporting sexual harassment, dealing fairly and promptly with any complaints issued, ensuring that those who are found guilty of harassment are dealt with appropriately.

A culture of ‘paying off’ employees who make complaints and failing to investigate alleged incidents could, if the complaints are well founded, simply lead to further harassment. Practical repercussions of this could be high levels of sickness absence, low productivity, a high employee attrition rate, difficulties recruiting, and further claims.

Employers with any common sense will realise that happy, healthy employees who don’t fear coming to work will be more productive, which will clearly benefit their employers. There will always be exceptions – individuals who think they are above the law and/or that they can effectively buy off their victims.

What does the law say?

UK law provides express protection against harassment at work on the grounds of most of the protected characteristics. Marriage and civil partnership, and pregnancy and maternity, are not included, but both may amount to harassment on grounds of sex. There is also specific protection for sexual harassment.

Harassment is unwanted conduct related to a relevant protected characteristic which has the purpose or effect of either violating someone’s dignity, or creating an intimidating, hostile, degrading, humiliating or offensive environment for them.

Sexual harassment is unwanted conduct of a sexual nature, where the conduct has the purpose or effect of either violating someone’s dignity, or creating an intimidating, hostile, degrading, humiliating or offensive environment for them.

Employers are liable for harassment by one employee against another, provided that the harassment happens in the course of employment. This is regardless of whether the harassment happened with the employer’s knowledge or approval. An employer will have a defence if it can show that it took “all reasonable steps” to prevent the employee from doing the discriminatory act, or anything of that description. Complainants can bring harassment claims against individual employees as well as their employers. There are currently no proposals to change this legislation.

The position on harassment of employees by third parties is currently unclear. There was previously express statutory protection for third party harassment, but the legislation was repealed in 2013. The government is now consulting on whether new third-party harassment provisions should be introduced and, if so, whether an employer should become liable from the first act of harassment or only after a subsequent incident or incidents have occurred. This is clearly a significant gap in protection for employees, particularly those who regularly interact with members of the public in the course of their employment.

In the UK, employers are unable to prevent their employees from ‘blowing the whistle’ or reporting a suspected criminal offence to the police, or any other law enforcement agency. However, it is common for employees to enter into settlement agreements, under which their employment terminates and they agree to general confidentiality provisions and not to bring any employment related claims against their employer. 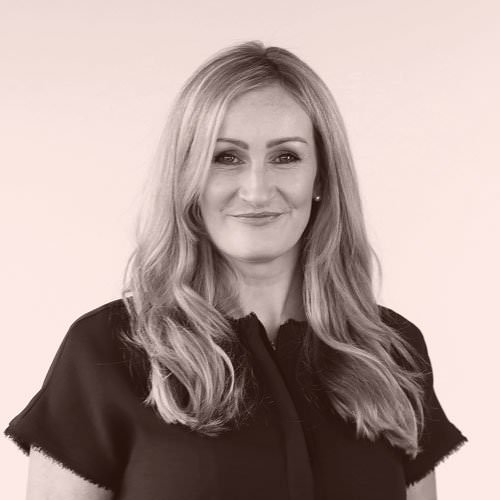