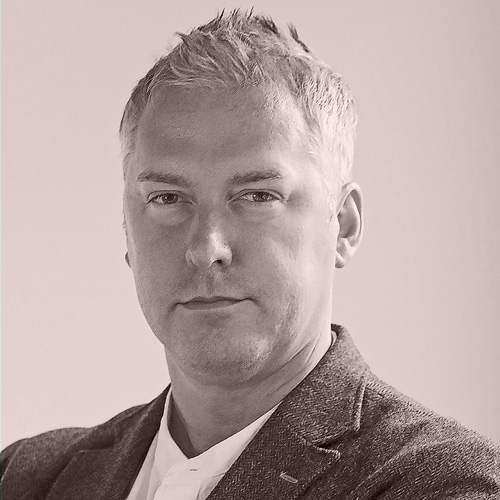 Andrew is a Partner in our Commercial Disputes team. He specialises in resolving commercial disputes, and recently launched Capital’s £50m litigation fund, Capital Dispute Finance, where we can bear the cost and risk of pursing claims and recovering assets.

He is top-ranked by the legal directories, being recognised as an expert in resolving commercial disputes (often of a high value, complex and sensitive nature), whether in Court or by commercial means. Andrew has extensive experience of multi-party actions, judicial reviews, injunctive relief, and insurance policy disputes.

Andrew has acted for a number of insolvency practitioners in high value and complex directors’ misfeasance and professional negligence claims and regularly acts in contested insolvency proceedings.

Andrew has built up detailed knowledge of the litigation funding market and launched Capital’s award-winning litigation fund, Capital Dispute Finance.  He regularly speaks at funding conferences, including The Legal 500 Commercial Litigation Conference.  Andrew has widely published material in this area in Financier Worldwide, In-House Lawyer magazine and Huffington Post. He was also a key part of the British Medical Association’s advisory team which launched BMA Law, whereby he and his colleagues advise the BMA’s 170,000 doctors on matters such as partnership disputes, regulatory issues and property disputes.

There is a lot of steel in him.