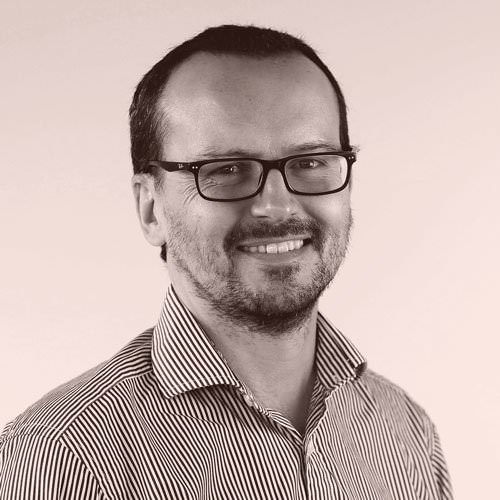 Huw joined Capital in April 2017, having gained extensive experience over 20 years in London (the City and Westminster) and Chester.

Huw’s expertise is in both secured lending work and general commercial real estate transactions. He acts for numerous funders involved in facilitating purchases, refinancing (including on property portfolios) and development. In addition, he has advised on various transactions involving site acquisition and development.

The Legal 500 publication has stated that Huw is ‘noted for his transactional expertise’ and that a client singled out his ‘astute legal brain’. He has been profiled in Property Week.

I’d like to thank Huw, on behalf of HSBC, for further deepening our relationship with our client, by supporting and advising expediently on this deal. I’ve never before received such a positive response from a customer relating to the work completed on their Property purchase.