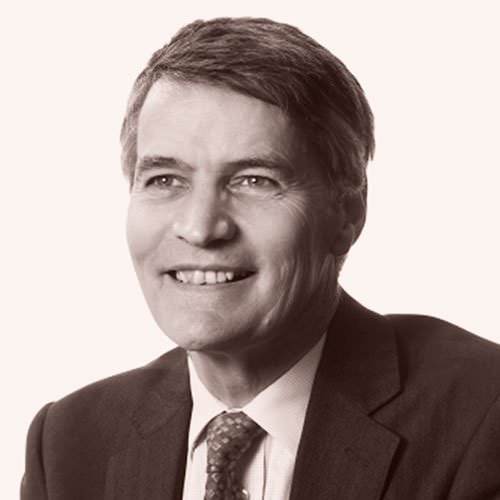 Julian has acted in many leading cases before the EC and UK regulatory authorities as well the English Courts, the European Court of First Instance and the European Court of Justice.  His cases have related to matters such as beer supply, motor vehicle distribution and the pharmaceutical industry.  Other areas of practice include intellectual property, registration and licensing, agency distribution, franchising, joint ventures and R & D agreements.  He has practised in London, Brussels and in the provinces and has broad experience of all aspects of Company and Commercial law.

He is a member of the Solicitors European Group, Centre for International Legal Studies, British Institute of International and Comparative Law and has also acted as special adviser on competition law to the BISS Select Committee of the House of Commons.  Julian has been the Editor of the European Competition Law Review since it was established in 1980 and was recently appointed as a Registered Arbitrator of the Online Permanent Court of Arbitration in Europe.