In February 2019, the European Insurance and Occupational Pensions Authority (EIOPA) published new recommendations for the insurance sector in preparation for the UK’s exit from the EU. Here, Catrin Povey and Tara Swaminathan explain one of the key recommendations and why it was rejected by the French regulator, considering whether adequate protection has now been afforded to EEA policyholders.

With Brexit, insurers risk no longer being able to service the policies of EEA residents, unless a branch is established where the policyholder is based. The EIOPA recommends that where a policyholder is a UK resident who has since relocated to another EEA state, then competent authorities should consider that the insurance of this UK Expat was provided in the UK and that ‘cross-border services’ have not been provided by the underwriter.

The EIOPA’s view, outlined in Recommendation 6, is that the commitment, or ‘state of risk’, is fixed from the date of inception of an insurance policy and will not move if a policyholder subsequently relocates to another EEA state.

So, at present, a UK insurer – paying claims to a UK Expat who has moved to France, for instance – does not need to rely on passporting rights to make payments to that policyholder.

Whilst a persuasive recommendation, and one that most insurers and jurisdictions have applied in practice, it is not the current legal position. Ultimately, implementation depends on local law and regulation. The French regulator, the Autorité de Contrôle Prudentiel et de Résolution (ACPR), has indeed rejected the recommendation.

Its view is that the ‘state of risk’ will move with the policyholder. So, if a UK policyholder moves to France, then so will the commitment under the insurance contract move. This means that UK insurers then need to obtain the correct regulatory permissions in France, in order to continue servicing insurance policies for UK Expats, as the ‘state of risk’ no longer rests under the UK’s jurisdiction.

Confusingly, French law does not embody the ACPR’s disapplication of Recommendation 6, at least, not in full.  French law permits a ‘transitional’ arrangement where insurers can perform their obligations under insurance contracts that were written before Brexit provided that – on the date the UK leaves the EU – the insurer holds the appropriate passporting rights to operate its insurance distribution business in France.

The ACPR’s announcement re-opens the passporting rights wounds for insurers. Even if you previously concluded that local authorisations were not necessary for your business, because you stopped short of having any French policyholders/selling insurance in France, the ACPR’s views show us that we cannot assume that this is the correct position. Passporting rights continue to be a live issue in the insurance industry – potentially extending the consideration to a policyholder-by-policyholder basis.

Passporting rights in France therefore may need to be secured, in advance of when the UK withdraws, or is kicked out of its current EU membership.  If passporting is required, and if this requirement has not been met by Brexit day on 31 January 2020, then insurers will find themselves in breach of French law and UK Expats may not be able to claim under their original insurance policies.

If you would like any advice on insurance policies and claims, or on any Brexit-related implications for insurers, then please contact Catrin Povey (c.povey@capitallaw.co.uk). 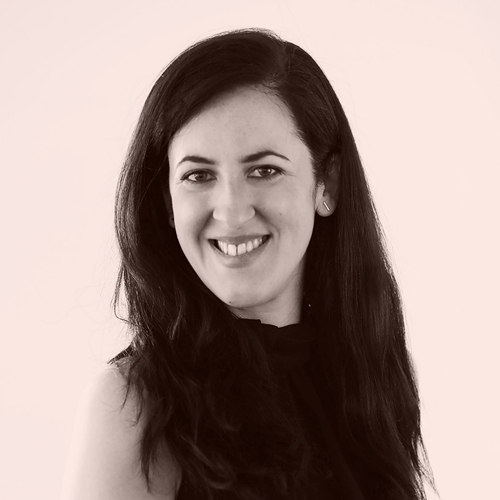